I was just a child when I witnessed the scene. Jedi apprentice Luke Skywalker reaches a critical point in his training. Despite having shown promise, the Jedi master Yoda appears uncertain. He beckons Luke to enter a dark cave on his own to face some unspoken challenge. Before long, Luke comes face-to-face with the galaxy’s greatest manifestation of evil in Darth Vader. But the true horror emerges after the triumph of Luke’s conquest when he decapitates the proxy Satan to discover that the face behind the mask is his own! 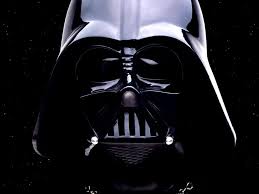 I only recently came to appreciate how a handful of seemingly benign experiences buried deep beneath the years that separate the present from my childhood lay dormant in my unspoken memory only to re-emerge during sudden moments of clarity during my adulthood. Moments like this scene from the movie Empire Strikes Back quietly planted seeds into my unconscious mind destined to sprout into visions of wisdom years later. And with this recent revelation, I finally decided how best I could honor my estranged father’s request to write his biography. I would simply write my autobiography and–by revealing my life journey–I would reveal my father’s too. Because like Darth Vader was to Luke Skywalker: my father has been everything from my best friend to my worst enemy, my most supportive mentor to my harshest critic, my life’s greatest blessing to its darkest curse. But, unlike Luke Skywalker, I  benefit from the foresight of recognizing that the face behind the many masks that my father has hidden behind is my own. He is my father & I am his son. His sins are my sins. His weaknesses are my burden. The struggle he failed to conquer emotionally through his life journey is the same struggle that will determine the success or failure of my own life. The path he walked is the  path I now walk. 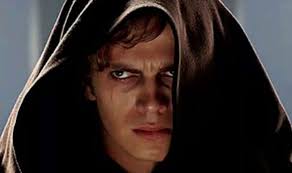